What, and Why Biodynamic Preparation BD504 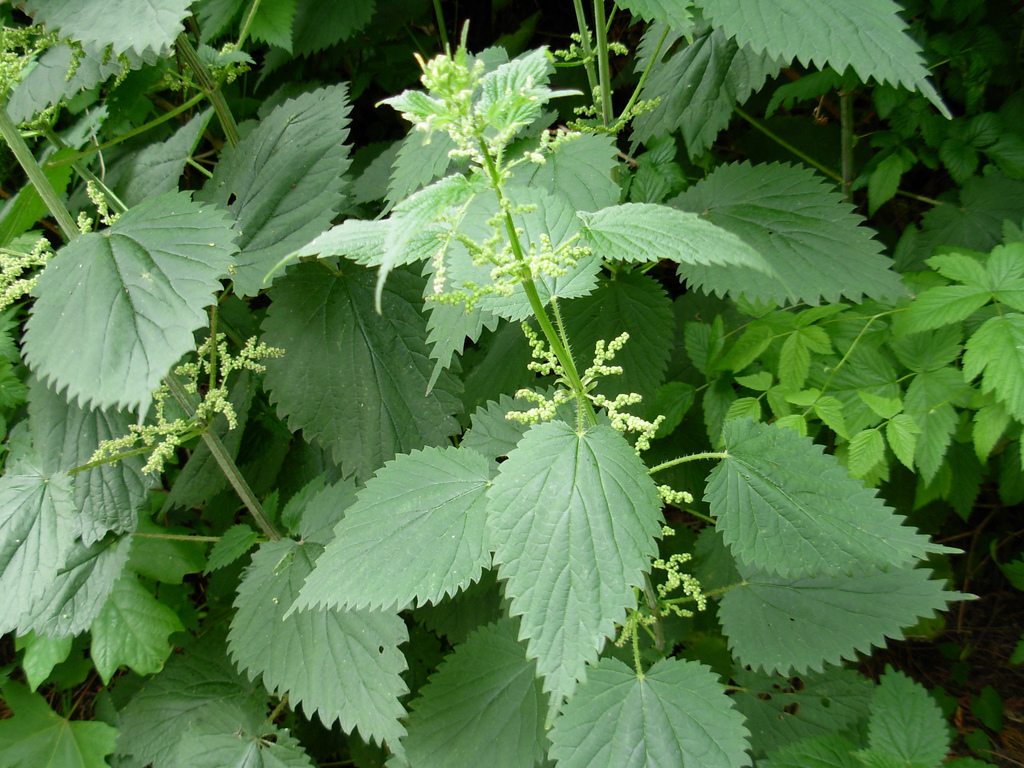 Over the past few months I have been introducing you to the various preparations used in biodynamic farming. This article looks at BD504 or Stinging Nettle preparation, the next of the compost preparations.

BD504, also known as Stinging Nettle preparation and as the name suggests is made from stinging nettles and specifically the Urtica Dioica or common stinging nettle. When observing the nettles they show great uprightness and strength of form, specifically shaped by silica and even more evident in the “sting”. Something to bear in mind is that the strength of the sting is a great indicator as to the quality of the nettle – the stronger the better.

Sting nettles have been used for centuries in natural medicines with amazing healing qualities. Steiner recognised these same qualities for both human and soil health; developed this biodynamic preparation and in doing so created an amazing tool for us farmers to be used for detoxing and healing properties.

How is BD504 preparation made?

When selecting nettles, always look for strong upright plants, with good form. The more angular the leaves and tips, the stronger and better the ‘sting’ .

The stalk and leaves should be harvested in late spring or early summer, before the plant flowers.  The whole plant should be laid out to dry ideally on a drying rack, and turned regularly until completely dry. At this point they can be stored in a paper bag until the autumn.

The preparation is made in the autumn. The dried nettles should be compacted into 10-15cm diameter unglazed clay pots that are placed head-to-head into fertile soil. The preparation needs to be left for a year so ensure the site is well marked.

Over the next 12 months, the nettles will transform leaving dark colloidal humus. When lifting the preparation the volume will have decreased. It should be sieved to break up any stalks that have not fully transformed and stored in a cool dry place until you are ready to use it.

BD504 or Stinging Nettle Preparation has enormous healing potential. Working in conjunction with Mars, BD504 plays a huge role in resolving soils with an imbalance of iron, magnesium and sulphur. Excess iron can cause many problems and often presents itself in the form of very tight soil with a hard pan or crust. This tightness locks in the iron and other trace minerals, which in turn exacerbates the problem. BD504 preparation loosens the soil texture allowing the nutrients to release, disperse and be absorbed by plants.

In my next post I will focus on BD505 Bark preparation, the next of the compost preparations.