Beauveria Bassiana – Broadspectrum to be used with focus control 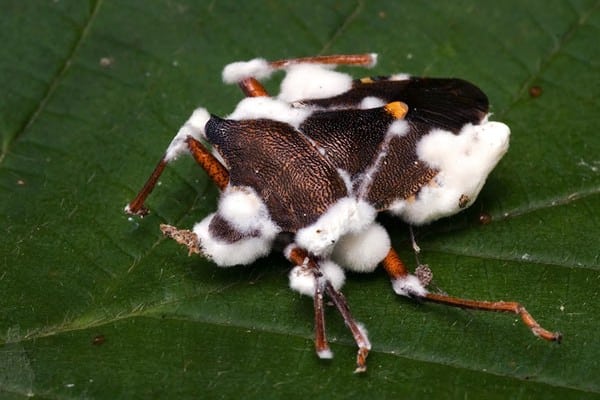 We have looked at the use of various Beneficial’s (read more on them here: Beneficials to beat Bollworms; Nitrogen-Fixing; Bats to Bacteria) and their application in the farming process to alleviate challenges through natural mediums. This article will be focused on Beauveria Bassiana.

Beauveria Bassiana is a broad spectrum fungi which is most often found growing in soils. This fungus is utilised as a biological pest control measure specifically targeting insect pests, such as red spider mites, termites, aphids, thrips and ants. At Avondale we use Beauveria Bassiana to control our ant populations in a very focused manor.

The positives of utilising biological insecticides is that the outcome can be managed fairly closely. Traditional insecticides have a broad-spectrum impact resulting in wide spread destruction of all microorganisms and consequently soil that is devoid of many nutrients and living enhancers. Due to the nature of Beauveria Bassiana it can have a broad-spectrum impact when used as an insecticide incorrectly. Naturally this is something we want to avoid and therefore one needs to closely consider the use of Beauveria Bassiana. To overcome this negative it must be used in a targeted, specific and select manner.

We utilise Beauveria Bassiana to control the ant populations. The way we do this while ensuring we don’t cause unintended consequences is to have a specific use (ant regulation) and targeted application. We target by applying the fungi to an identified ant colony as opposed to the whole vineyard. The method we follow is to add the fungi to a protein base (such as molasses or a milk powdered mix) and this mixture is spot sprayed where the control is needed. The ants pick up the protein source and the fungi is transferred to the nest. The impact is limited to the ant population targeted.

The trick to biological farming is to ensure that Nature’s balance is maintained. We don’t want to annihilate the entire ant population as this would be the removal of a natural predator and would subsequently cause more problems.