What, and Why Biodynamic Preparation BD505? 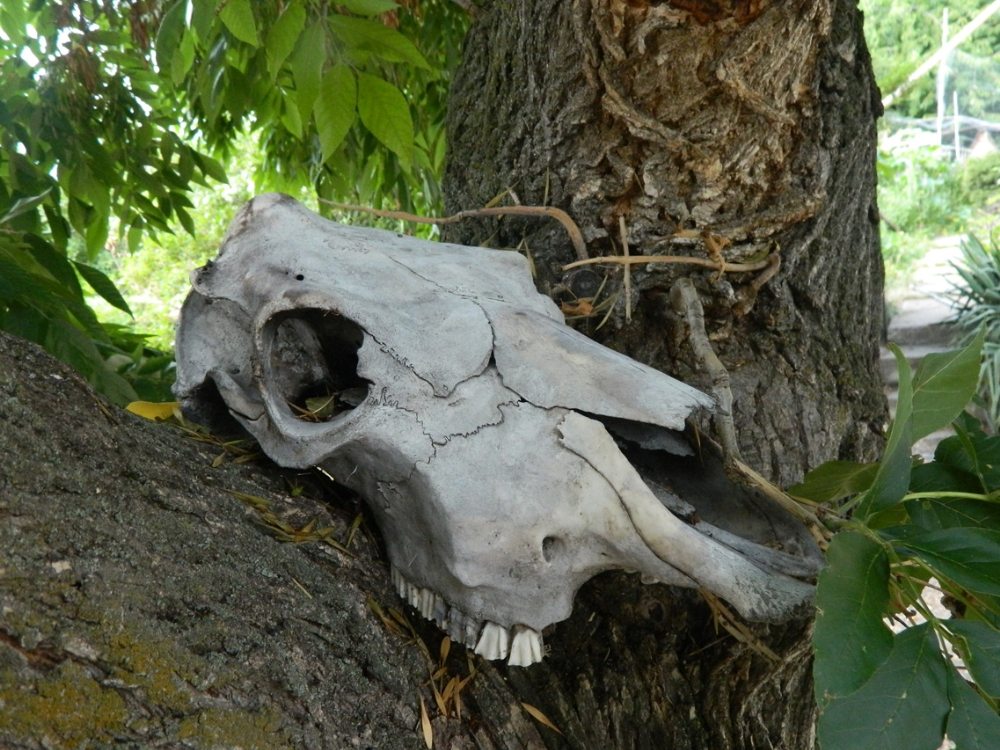 Oak Bark preparation is the fourth of the compost preparations; this preparation specifically influences Calcium and to a degree phosphate within nature. Calcium and the calcium realm within plant life bring balance and harmony to growth. Specifically it is extremely important to regulate excessive growth in the growing season which of course has the danger to be imbalanced and create perfect conditions for disease.

The results of this type of “flush” can be seen in conventional farming’s use of excessive nitrogen fertilisers but can also be induced by the use of “organic” fertilisers and the release of nitrogen from legume crops.

The other big influence is the result of excessive wet conditions in conjunction with the moon forces working too strongly which in turn produces excessive lush growth.

BD505 plays a specific role in working with calcium in nature, and this is very important as calcium gives structure and bearing.

Steiner said that calcium should be in the living form and not applied as a mineral. This is very true to a certain extent but at the same time I believe that we need to get the calcium balanced in the soil (See my earlier post here as well as getting the living soil form working.)

This preparation is made by filling a domestic animal’s skull (Cow, sheep or goat) with finely ground oak bark, buried in a watery environment (i.e. a swamp or water barrel surrounded with rotting plant matter) in Autumn. The preparation will be lifted in Spring and then go through a final aerobic process which should take a couple of weeks.

Ok so let’s look at this in a little more detail;

There is approximately 3-5% calcium in oak bark and it is natural plant-based “living” calcium. The bark of a tree is a layer between life and death, protecting the internal but at the same time transporting the life sap.

We use the bark of an Oak, preferably the English Oak (Quercus robur) as we have it abundantly on Avondale; however I believe it can be any of the oak family – we usually utilise a branch or even a fallen tree. In Autumn we will strip the bark and rasp it into a fine powder and then pack it into the cleaned skull of a domestic animal, e.g. a cow, sheep or goat.

Why the skull of a domestic animal?

A skull is used as it is a link to the sensory or nervous system, which relates to intelligence. BD505 preparation is designed to regulate and balance calcium levels, and the skull is a vessel made from calcium-rich bone, and thus the preparation is enclosed in a calcium rich bone “vessel”.  Furthermore the skull is viewed as a ‘Moon Vessel’ . Steiner pointed out that all embryo development is a moon-growth process and if one observes the development of an embryo the first thing to develop is the skull and the sensory system.  Another great example of this moon-growth process is in seed germination and, as we observe, this is greatly enhanced around full moon.

Why bury in flowing water/Swamp/organic matter?

We place the skull with its Oak bark in water surrounded by rotting/decomposing organic matter. The reason for the submersion in water is to bring a balancing effect between the calcium and the moon forces, bearing in mind that BD 505 plays the balancing role between these two forces.

In autumn we take the fine Oak bark and fill the skull and then we need to bury/submerge the skull in a swamp/wet area. Ideally organic matter such as decomposed leaves or grasses are wrapped around the skull, which is then submerged and weighted under water with a rock in a swampy area and left until Spring. For the best result, the water should be free flowing as this has a regulating effect on the calcium and focuses energies. Weighting the skull under the water ensures that the contents undergo anaerobic decomposition. Depending on your circumstances it might be a good idea to anchor it down so it does not get washed away or carried away by inquisitive animals.

If a suitable swampy area is not available the BD505 Oak Bark preparation can be made in a barrel that is placed under a gutter receiving free flowing rainwater that can run over the skull. Just bear in mind that this initial process is anaerobic and specifically the skull should be prevented from floating on the top of the water and hence being exposed to air.

When the skull is lifted in Spring the contents will smell quite unpleasant like dark humus. The skull should be discarded and its contents can be placed in a glass jar. The matter should be turned daily to encourage aerobic activity which will lead to a white fungal growth after about 2 weeks. This is a good sign and you will note that the preparation becomes sweet smelling.

Once the preparation is complete and has been through the aerobic process, and is sweet smelling it can be stored in a cool dark place in the same way as the BD 500 is kept.

BD505 can be used at different times, but it is most commonly used around the full moon and during periods of wet weather. Rain can give lush green growth but this rapid growth can be weak and imbalanced. BD505 Oak Bark preparation is used to regulate and stabilise this growth.

We also broadcast this preparation via our field broadcaster.

Only a tiny amount of the preparation is needed – 1 gram per +- 10m³. It may seem unlikely that this small amount would have any effect but that is all that is needed to focus energies and get the rhythms to work in harmony.

Insert the ball preparation in the top of the compost heap by making a 500mm hole with a stick; this preparation will be used with the other compost preparations.

There are no upcoming events at this time.