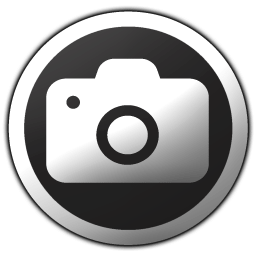 My father’s project to document the Avondale’s wildlife using a motion-sensitive Reconyx Hyperfire camera in on-going, and always brings us much delight.  Last month, he had the camera discreetly set up on a site on the mountain slope for a couple of weeks. I just love these images he captured…

Midday on the 12th of February, along comes this little Common Duiker, Sylvicapra grimmia

Shy and elusive, the name ‘duiker’ comes from the Dutch meaning diver, and refers to the antelope’s habit of seeming to dive for cover when startled.  These small antelope tend to prefer dense vegetation cover.  Common Duikers are browsers of a wide range of broad-leaved plants, and they also eat fruit, roots, barks, flowers, fungi, caterpillars, and even nestling birds.  They are usually active in the late afternoon and early evening, though this little female was photographed right in the heat of the day.

21 February, it’s almost 6’o clock in the evening, and the motion sensor of the camera is triggered by this beautiful tawny Caracal, Caracal caracal 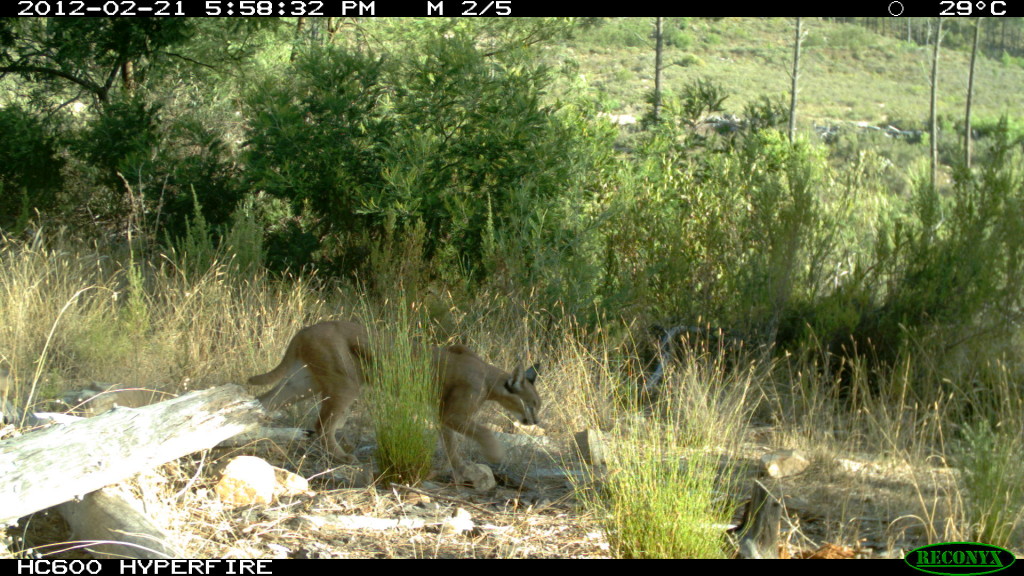 The Caracal is the heaviest of what are considered to be the ’small’ cats.  It is extremely strong, agile and quick, which helps make it a specialist at hunting birds.  Although the Caracal is likely to hunt smaller prey such as Rock Hyraxes and Ground Squirrels, it can bring down antelope such as the Common Duiker, and even Reedbuck.